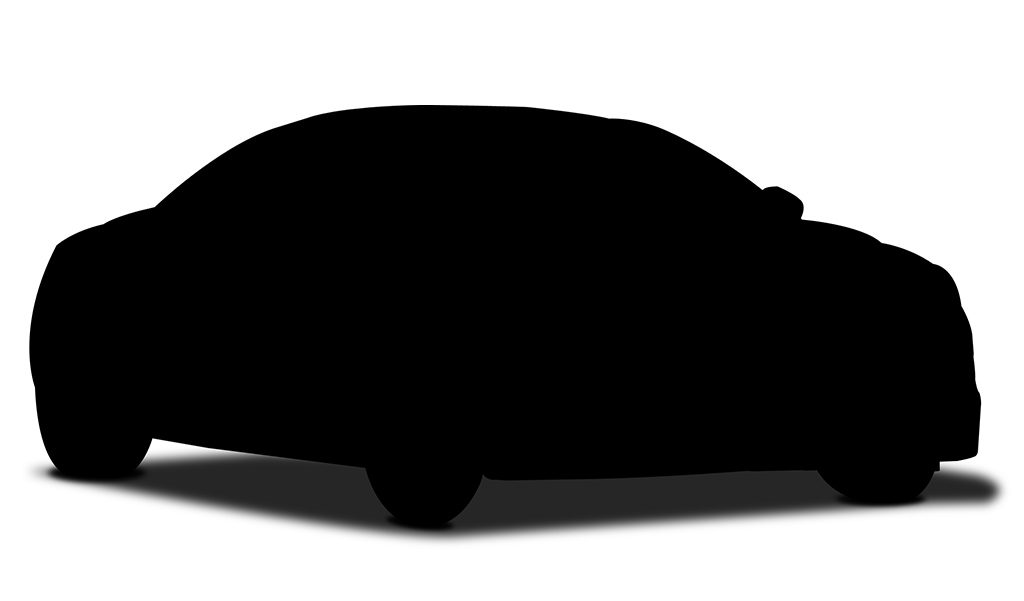 Available in manual and automatic

The Peugeot RCZ was one of Peugeot’s most striking and loved models.

This coupe with its distinctive bubble roof won a following and was awarded multiple times during its lifetime, including five consecutive Best Sports Car awards in Car magazine’s ‘Car of the Year Awards’.

In addition to the RCZ Coupe, a number of special editions were produced, including the RCZ Red Carbon, the RCZ Asphalt and the RCZ Magnetic. 2013 also saw the introduction of the RCZ R, a more powerful, performance-oriented RCZ with 270 bhp, making it the most powerful Peugeot ever made.

This website uses cookies to improve your experience while you navigate through the website. Out of these, the cookies that are categorized as necessary are stored on your browser as they are essential for the working of basic functionalities of the website. We also use third-party cookies that help us analyze and understand how you use this website. These cookies will be stored in your browser only with your consent. You also have the option to opt-out of these cookies. But opting out of some of these cookies may affect your browsing experience.
Necessary Always Enabled

Any cookies that may not be particularly necessary for the website to function and is used specifically to collect user personal data via analytics, ads, other embedded contents are termed as non-necessary cookies. It is mandatory to procure user consent prior to running these cookies on your website.